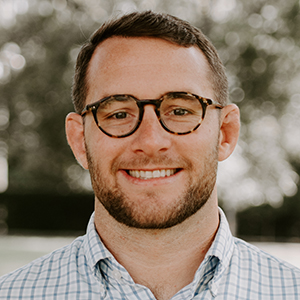 Van Barnhill is the Director of the Carolinas Chapter of The Gospel Coalition and is the Men's Ministry and Local Impact Pastor at East Cooper Baptist Church in Mount Pleasant, South Carolina, where he has been on pastoral staff since 2014. Pastor Barnhill earned his B.A. in English from The Citadel and then spent five years on staff with Campus Outreach. Pastor Barnhill is currently pursuing an M. Div. as well as an M.A. in Ethics, Theology, and Culture, both from Southeastern Baptist Theological Seminary.

This regional chapter for the Carolinas was started by three council members of The Gospel Coalition. 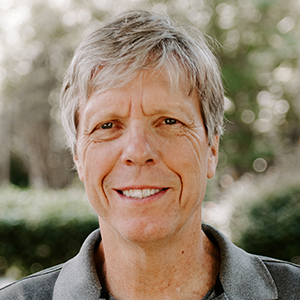 Buster Brown is a Council member of The Gospel Coalition and has been the senior pastor of East Cooper Baptist Church in Mount Pleasant, South Carolina since 1982. Pastor Brown earned his B.A. in history from The Citadel and then spent two years as a Journeyman missionary with the IMB in Singapore. Following his time overseas, Pastor Brown studied at Southwestern Baptist Theological Seminary where he went on to earn his M.Div. in 1981. 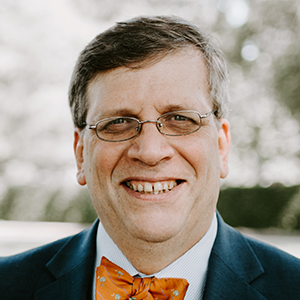 Richard Phillips is a Council member of The Gospel Coalition and has been the senior minister of Second Presbyterian Church in Greenville, South Carolina since 2007. After earning his B.A. from the University of Michigan, and M.B.A. from the University of Pennsylvania’s Wharton School of Business, Dr. Phillips served as an officer in the US Army. Dr. Phillips then went on to earn his M.Div. from Westminster Theological Seminary and his Doctorate of Divinity from Greenville Presbyterian Theological Seminary. 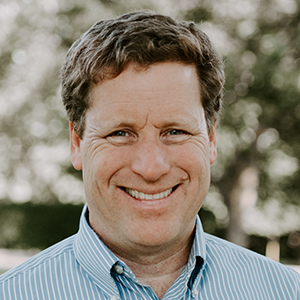 Andy Davis is a Council member of The Gospel Coalition and has been the Senior Pastor of First Baptist Church in Durham, North Carolina since 1998. He earned a degree in engineering from MIT and while working as an engineer, Andy began seminary at Gordon-Conwell where he earned his M.Div. in 1990. He and his family followed the call of the Lord to Japan where they were involved in church planting through the IMB. In 1998, Dr. Davis graduated from the Southern Baptist Theological Seminary in Louisville, KY, with a Ph.D. in Church History.